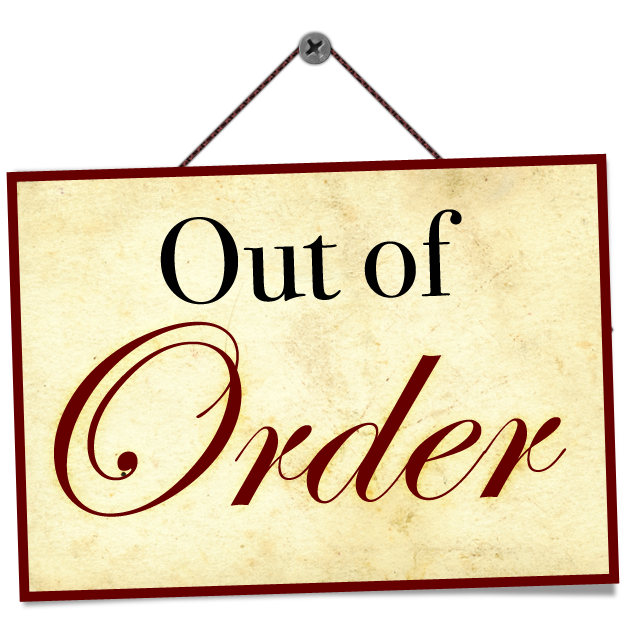 For a conference that hosted a “Current Trends in Tech” panel Thursday, CPAC hasn’t quite caught up with the cutting edge trend of having a website that actually functions when it’s needed. Want to check out the CPAC site to see what speeches and panels are worthwhile? Good luck with that. Access has been unreliable since Wednesday.

Hey, CPAC, your site’s down

#CPAC #ACU website is down. This is not frustrating at all… Nope… -_- Where to find list of speakers elsewhere?! #Frustrated

Is anyone else having trouble getting on the ACU/CPAC website this AM? conservative.org

@lheal Too bad their site is down…

@skiplacombe good question. not sure. i’d tell you to go to their website, but it’s crashed so many times…

@floridajayhawk is that a yes? I can’t get CPAC website to work either. I’m sure they will be on YouTube at some point today.

CPAC spokesperson says they’re working on getting the site back up. “Assume it’s a volume issue.”

Use the app! RT @davidhauptmann: Definitely slow today. RT @woodruffbets: Sooo, is the CPAC website down or what?

But the CPAC app has its problems too:

Seriously, did anyone test the #CPAC2013 app before the event? Seems completely useless. Crashes every time I search for anything. #Fail

So the #CPAC2013 app looks great, except that I can’t get it to work at all. What gives?

@cpacnews What’s the deal with the #CPAC2013 App schedule? It seems out if date?Shouldn’t it be updated in real time? #Tech

So the up-to-date #CPAC app has nothing about Trump on the agenda. Did he pull out? Was he canceled? #fingerscrossed

And on the social media front, another sign that CPAC organizers just don’t get it:

To view the CPAC schedule without going through the official CPAC website, try Scribd or check out the Red Alert Politics CPAC 2013 Youth Guide.