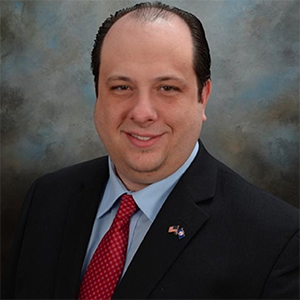 Mike Dickinson is a self-described left-wing liberal who claims to be running to unseat Rep. Eric Cantor in Virginia even though he reportedly missed the filing deadline to appear on the ballot as a Democrat.

The unhinged Dickinson has previously made degrading “F, marry, kill” comments in reference to conservative women, but yesterday he added a conservative male to the list:

Another day, another F, Marry, Kill.
@nikkihaley @AnnCoulter and @SenTedCruz
it's all fun and games. Who would pick? This one is easy— DickinsonForCongress (@VoteMike2014) May 27, 2014

Disturbing, right? But not to be outdone, today Dickinson made it all about himself:

We can’t say it enough: An intervention is in order.

On or off the ballot, Dickinson sure seems to think he’s funny:

I think the F, Marry, Kill game is too advanced for the RW. They play right into it everytime!!!!