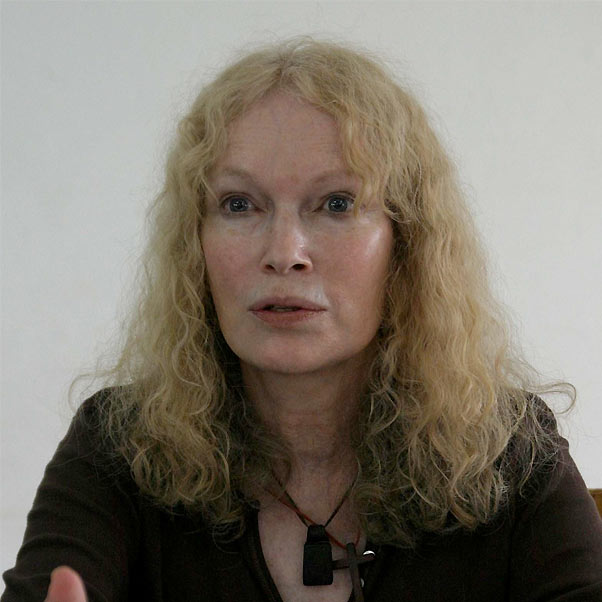 @MiaFarrow Mia, tell us about your gig in Ecuador! #Please

Filmmaker and journalist Phelim McAleer’s piece in todays New York Post exposes a horribly corrupt legal decision which forced Chevron to pay $9 billion in damages to the nation of Ecuador.

A few months ago, a New York court found the Chevron judgment was obtained by fraud and bribery — mostly masterminded by Manhattan-based attorney Steven Donziger. The fraud was so outrageous that the judge found the Ecuadorian lawsuit was the equivalent of organized crime extorting money from Chevron.

The RICO laws, normally used against organized crime, are now being applied to Donziger and his associates.
The case was so corrupt, it’s impossible to list here all the outrages.

McAleer points out the involvement of actress and active Twitter user Mia Farrow. McAleer reports that the government of Ecuador secretly paid Farrow $188,000 to use her celebrity to hype the case against Chevron.

People on Twitter wanted to know whether Farrow knew about the fraud and what the status of the payment is.  So far she hasn’t provided many answers.

Wonder if @MiaFarrow knew she was helping commit fraud? http://t.co/8PfTLlTDlB

@HarrietBaldwin Harriet I had no idea. And I don't know if what I'm reading is true.

.@MiaFarrow I think a public statement about this #Chevron business would be in your best interest. Clear the air, as it were.

@samsinger Is this true, @MiaFarrow? It doesn't look good. @PhelimMcAleer

.@AZlibrarian @samsinger @MiaFarrow it's is true she admitted it in a tweet

.@AZlibrarian @samsinger @MiaFarrow the documents detailing the payment were registered with the state dept

.@MiaFarrow @yesnicksearcy Why keep you payment a big secret then?

Thanks, that's good to know. But why have you not made a public statement about it? “@MiaFarrow: @yesnicksearcy no!”

Dear @MiaFarrow – Can you please tell us what due diligence you conducted before taking money in a bribery scheme? http://t.co/2FLA7UqJOj

.@MiaFarrow has blocked me so can some1 ask if she now accepts Chevron case corrupt & does she regret lucrative involvement @yesnicksearcy