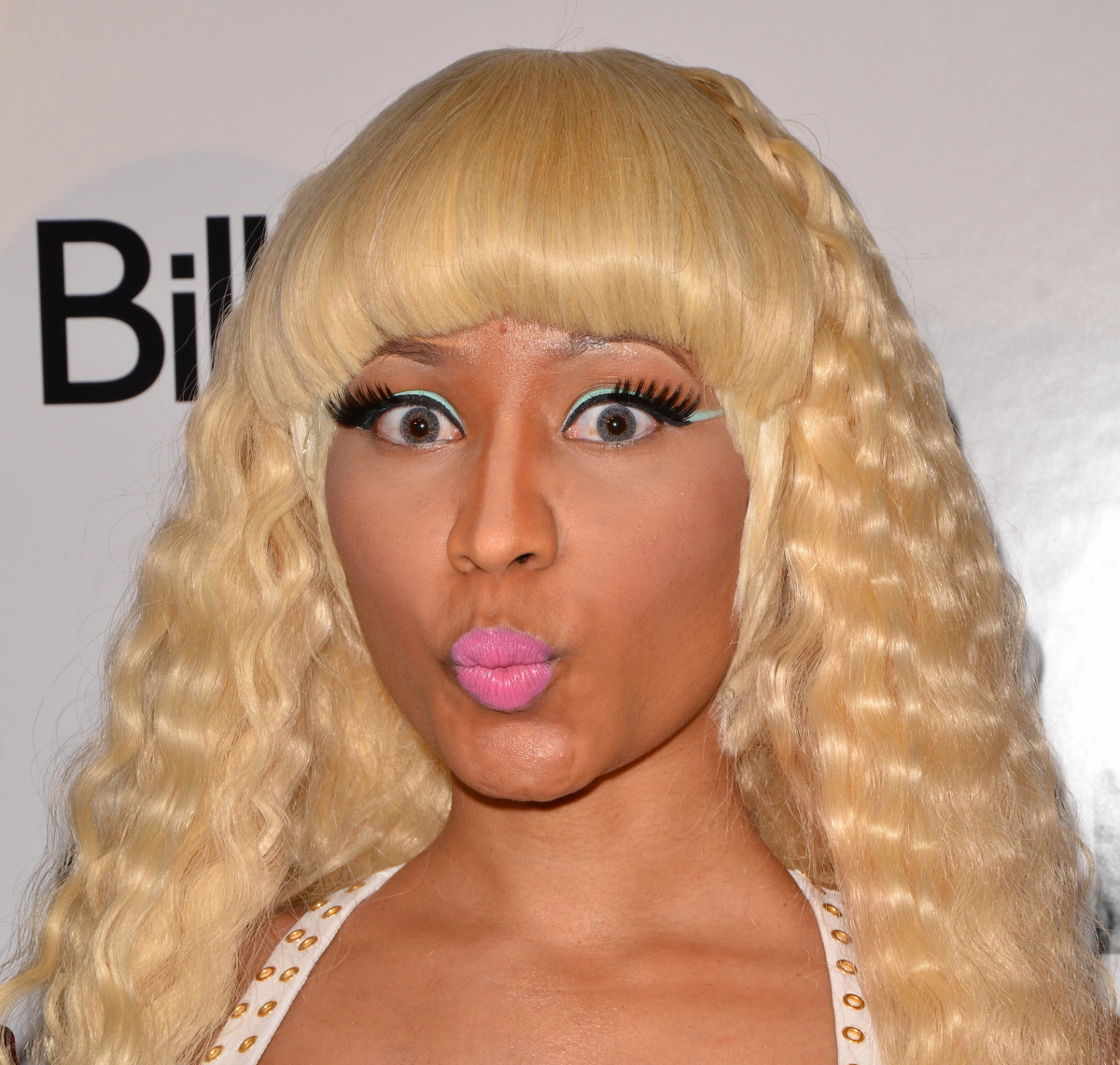 RT @NICKIMINAJ: Like seriously, it but so much a person can take. Good fucking bye

The two users above retweeted two of Minaj’s last tweets before she deleted her account Sunday evening.

According to several unconfirmed reports,  Minaj was angry at a fan site that posted leaked music.

Prior to the deletion, 11 million people followed Minaj’s Twitter feed.  According to Twitaholic, Minaj was the 12th most-followed person on Twitter.

@NICKIMINAJ remember let your haters be your motivators #NickiComeBack

@NICKIMINAJ I Miss You & I Love You.