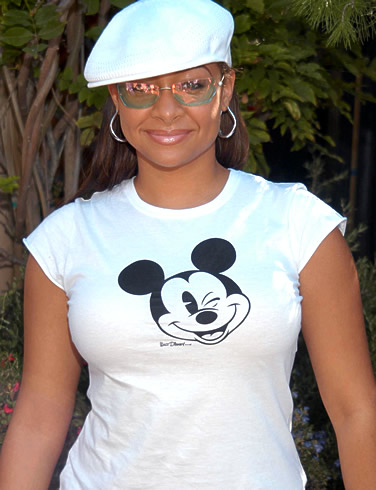 That’s SO Rav- wait a minute, what?

Call us as shocked as you are, but the new rumor about Raven Symone is that the television star, most known for starring as some muddled psychic on That’s So Raven and the adorable grandchild of Mr. Huxtable in The Cosby Show, has been outed as a lesbian.

Raven Symone is a lesbian? that's not very raven

who knew raven symone was gay thats a shock to me lol but i like i like many that's so raven daydreams of secret lovers lol #tmi love it!!

National Enquirer is claiming to have officially broken the story, and finally put the question of Raven Symone’s sexuality to an end.

Some fans have backed her on Twitter, supporting the supposed announcement. Others have expressed confusion, or are simply waiting for a stronger type of confirmation.

But then, there are those of us who just shrug it off, because to them, it ain’t nothing new.