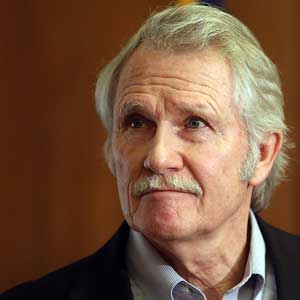 Wait… you mean we can sue Oracle for crappy software? http://t.co/dQTJ9jCEbM

[#Tech] Company Says It's Not to Blame for Oregon's Site http://t.co/UXtouANwAu

According to the Associated Press story, Oracle is confident that they are not at fault.

“Contrary to the story the State is promoting, Oracle has never led the Oregon Health Exchange project,” Oracle’s statement said. “OHA (the Oregon Health Authority) and Cover Oregon were in charge and badly mismanaged the project by consistently failing to deliver requirements in a timely manner and failing to staff the project with skilled personnel.”

The governor is trying to shift blame from where it belongs, the company said, adding it is confident an investigation would “completely exonerate Oracle.”

@GovKitz you mean you didn't pay them on functionality & test result milestones in the first place?

Sounds like they paid them on hope and change.